“Our doubts are traitors and make us lose the good we oft might win by failing to attempt.”
– William Shakespeare

The fear of failure and the myth of errorless learning

Why are we so afraid to make mistakes? Part of the answer can be traced to our remote past when we were more concerned with getting eaten by wild animals or starving than with acquiring new languages or learning algebra. Exclusion from a group in those times would almost inevitably lead to death, so anything that threatened our status would set alarm bells ringing. The legacy of this instinct is that standing out by making mistakes still feels like a huge risk even if it’s actually trivial.

Our natural instinct to avoid social exclusion is accentuated in school, where most questions have right and wrong answers and we’re praised on achievement rather than effort. The cost of a mistake in this environment often outweighs any potential benefits of suggesting a solution. This leads to the familiar scenario of a teacher’s questions being met with the sound of crickets, as students sit glued to their chairs in terrified silence. To make things worse, the instructional methods that many teachers still use have been designed to eliminate errors. In the 1960s, the psychologist B.F. Skinner promoted the mass adoption of errorless learning methods, which encouraged teachers to spoon-feed students the material and quiz them while it was still fresh in their short-term memory to eliminate mistakes. These methods are highly counterproductive because they steer students away from the valuable insights that mistakes can bring.

All of this means that most learners continue to view errors as failure and do anything they can to avoid them, only answering questions when they definitely know the answer and keeping silent when they’re unsure.

Research in cognitive science has shown that errors are a crucial part of learning and that strategies that are highly likely to result in errors, such as generation, ‘the process of trying to find a solution to a problem before you know the answer’, produce stronger learning and retention than more passive methods.

For generation to be effective the problem itself must be solvable through a reasonable amount effort. If I give you a Chemistry textbook in Swahili and you don’t know the language, then the problem isn’t defined as solvable in this context (although of course, you could learn Swahili and study the textbook if you really wanted to). It’s also important that there’s corrective feedback given quickly so I can know when I’ve made a mistake as soon as possible.

The effectiveness of generation is well illustrated by the iterative learning we experience in video games. When playing new games on PlayStation as a teenager I never looked at the instruction manual and would learn the new features of the game by experimenting. Whenever I made mistakes or lost, I redoubled my efforts and this mindset, combined with the continuous process of trial, error and quick feedback meant that I improved rapidly. This rapid progress made me want to spend more time playing, dominating the living room TV for hours at a time to the dismay of my family.

The lesson I’ve learned from this is that rapid trial and error through generation can lead to the quickest progress and most effective learning.

The fear of failure can have such a negative impact on performance because it takes up space in our working memory (How am I doing? Am I making mistakes?), leaving less capacity to work on the problem itself.

This was proven in an experiment with French school children in the sixth grade, who were tasked with solving difficult anagrams. After struggling with the problems for 10 minutes, half of the children were made aware that mistakes were to be expected, while the other half were asked how they’d tried to solve the anagrams. In a subsequent test, the first group showed far better use of working memory and better performance than the second. So the students who relaxed into making more mistakes had more success than those who didn’t.

These results inspired the staging of a Festival of Errors by an elite graduate school in France, aiming to teach students that mistakes are a valuable part of learning. The same concept is implemented in a different context at the annual FailCon event, where entrepreneurs meet to share stories of the failures which provided critical insights for their later success.

We often associate errors with failure, which makes us shy away from them. In fact, errors are a critical part of the learning process and should be embraced as they can help to deepen retention and improve understanding. Strategies like generation have proved highly effective as the additional effort of trying to solve a problem before being given the solution makes the mind more receptive to new learning. The mistakes we make by using generation also allow us to immediately eliminate some answers or methods before we’ve even started.

Experiential learning is the ultimate form of generation. To tackle a problem in real life we have to use our creativity and existing knowledge or consult experts, colleagues or the Internet for a solution. This makes the experience deeper and makes us more likely to remember the solution than if we were taught it. So if you want to learn about forces in Physics, try estimating the moment of an elephant and a mouse on a see-saw (you could even go on to calculate the resulting projectile speed of the mouse…).

When reading a chapter of a textbook or notes for the first time, try to explain the key ideas you expect to find beforehand and how you expect them to tie in with what you already know. Then, read the material and see how it differs from your expectations: the less subject knowledge you have initially, the harder generation is but this doesn’t make it any less beneficial.

The process of testing yourself on a subject before you start it helps you gain an understanding of its structure. For students starting a new course, look through past exam papers first. Even if you don’t understand much, you’ll identify the key concepts and how they come up. As you begin to learn the course, you’ll immediately recognise concepts and know how to apply them when it comes to the exam.

At Up Learn, we’ve taken insights from cognitive psychology and neuroscience and implemented them in an accelerated learning system for achieving A* at A Level. We’ve designed generation into our courses to make your learning more effective. Find out more at Up Learn. 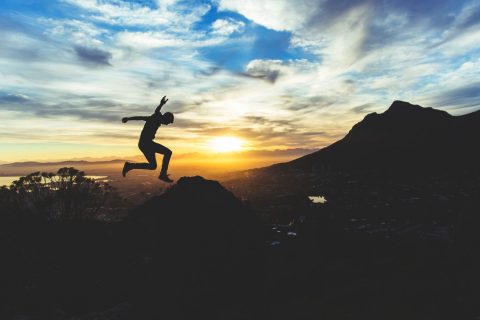 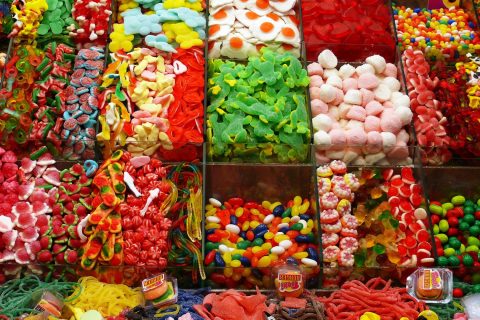 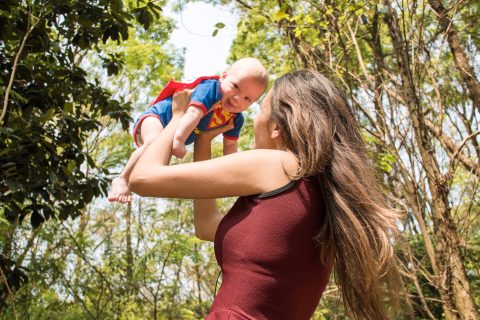 Pingback: LEARNING HACK #10: Guessing the answer is better than reading it | My WordPress Website
Leave a comment